We, at HELP, are focused on PROTECTION of Child Rights by RESCUING, REHABILITATING and REINTEGRATING https://slotsups.com/ wizard of oz jackpot victims of child trafficking and other exploitations by raising awareness of the various STAKEHOLDERS, including the Government. 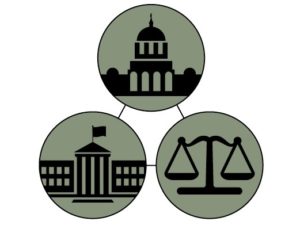 HELP has been lobbying and advocacy with government and policy makers to prepare a state level policy on ‘State Rescue and Rehabilitation policy for the girls/ women in sex trafficking’.

As an effect, the state government of Andhra Pradesh has constituted a Draft Committee for preparation of a Draft Policy. HELP is a member in the committee.

Similarly, HELP has lobbied with government and policy makers to constitute a State-level coordination committee on ‘Prostitution, Child prostitution and Children of prostitutes’ as directed by the Ministry of Human Resource Development, Government of India.

As a result, government of Andhra Pradesh has constituted a Coordination Committee, chaired by the Chief Secretary, with members being Secretaries of all Departments with two NGOs representation. HELP is appointed as NGO’s contingent. 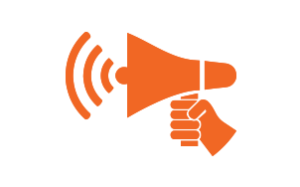 We have also conducted Postcard campaign to policy makers against legalization of prostitution policy. As a result of it, government of Andhra Pradesh has released a policy on immediate relief for victims in the year 2006.

We have conducted media sensitization programs against legalization of prostitution policy. Due to our continuous efforts, government of Andhra Pradesh released a policy on rescue and rehabilitation in the year 2003.

HELP has been conducting awareness camps on CRC with the support of UNICEF, SCF, AP Alliance for Child Rights Forum (AP-ACRF). We have sensitized media and masses on the importance of CRC, Prevention of child trafficking and Child Labour. 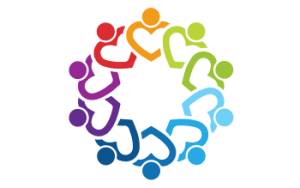 We organised National and State level workshops/ seminars on the issue of child Trafficking Abuse and Sexual Exploitation with the support of ActionAid, Save the Children India, NACSET, NCW, TDH,SCF & UNICEF (through AP Alliance). The main purpose of the workshops is to establish a common platform sharing of information and to strengthen the linkages with other NGOs/Networks.

HELP has collaborates with NGO’s Networks outside the state and state of Andhra Pradesh to repatriate and reintegrate rescued victims back to their native/families. HELP received 329 rescued girls from Delhi, Mumbai, Goa and with in state and successfully placed back to their homes/families.

HELP provided its Anti-Trafficking Sensitization and Training measures for 1000 policemen, 1000 voluntary sector repreHELP is a one of the founder member and present Convener of NATSAP (Network against Trafficking & sexual https://slotsups.com/ wizard of oz jackpot exploitation in Andhra Pradesh). HELP is acting as Nodal NGO for Mobilizing women in prostitution and building capacities for join in mainstream in coastal Andhra Pradesh supported by ActionAid, CRY and Plan India.

480+ children (below 5 years) benefited through the Drop-in-centers

Over 1000 women in prostitution were benefited through our various programs and activities, including obtaining ration cards, health facilities, IGPs, social education and empowerment, child protection etc.,

520+ children provided with ECCD services: 4 in red-light areas and 2 in Tsunami affected areas

Achievements in Research and Documentation

HELP established Child Rights Resource Centre for Research, Documentation, collection, translation in to local language, publications and dissemination of information on Trafficking and Child Rights with the support of Save the Children.

Published the first ever IEC material against trafficking in Andhra Pradesh (supported by CRY, SARIQ and Plan India).

Started the first ever Newsletter (English and Telugu) on Anti-Trafficking in India which reaches out to a number of organizations, Govt Departments and media people

Conducted Study on ‘Status of Women and children in Prostitution in Coastal Andhra Pradesh’ with AGS and Network member NGOs (supported by ActionAid).

Published number of books on Anti-trafficking issues with the support of PLAN International, AGS, SARIQ and CRS