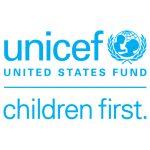 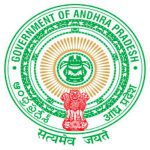 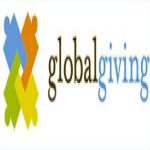 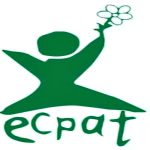 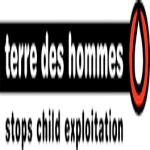 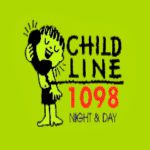 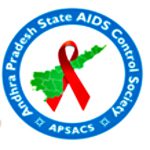 The complex problem of Child Trafficking and Child Labour cannot be solved by a few agencies alone. It believes that in a globalized world the fight against organized crime cannot be successful without Networking.